Implemented by the Education and Resources Department of La Cité de la musique - Philharmonie de Paris with the support of the French Ministry of National Education and Youth, metaScore is a publishing platform for educational music media that is designed for teachers and other professionals working in music education. Initially created in 2005 in the framework of a partnership with the Ministry of National Education for the design of multimedia applications, the metaScore software is now available for use online.

Equipped with music-specific features (score sliders, sonogram, synchronization of texts, annotations and animations with an audio or video medium…), metaScore is an innovative web tool with a graphic interface built on user experience. The platform also serves as a way to bring together the community of users. It guides them in the production of their own learning modules and fosters the creation of educational media for children ages 4-10. 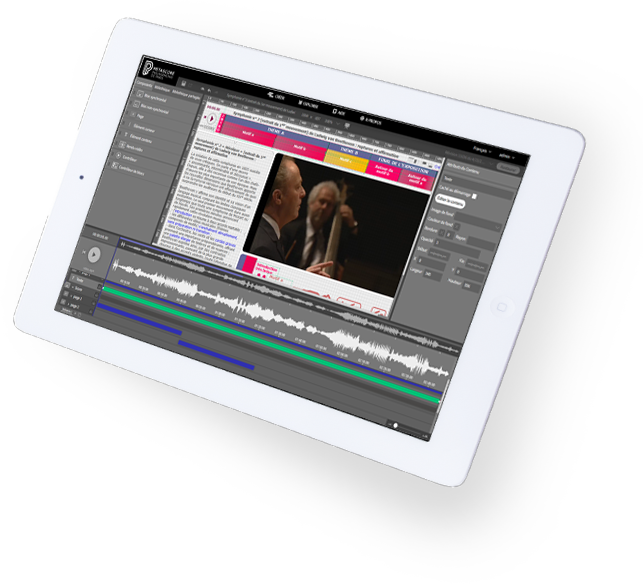 The role
of the Philharmonie

La Cité de la musique - Philharmonie de Paris has always been determined to dedicate a large part of its activities to digital technology. It produces cultural resources on its websites, thus marching in step with the great changes in the diffusion of music in the age of social media. And it is in this context that the Philharmonie’s Education and Resources Department aimed to intervene with the development of metaScore, beginning in 2005, accompanied until 2015 by Olivier Koechlin, author and multimedia designer, the initiator of the conception and realisation of its offline version. A multimedia editor specializing in music processing for educational applications, it permits the creation of media for music education, of which the collection of applications for teachers on the Éduthèque portal is an emblematic example.

With the creation of this new platform, innovative and open to everyone, the Philharmonie now produces not only the educational resources (made available through the Éduthèque portal), but also the editor enabling these resources to be created. Now teachers can learn to use this tool and create their own musical applications, publishable directly online. 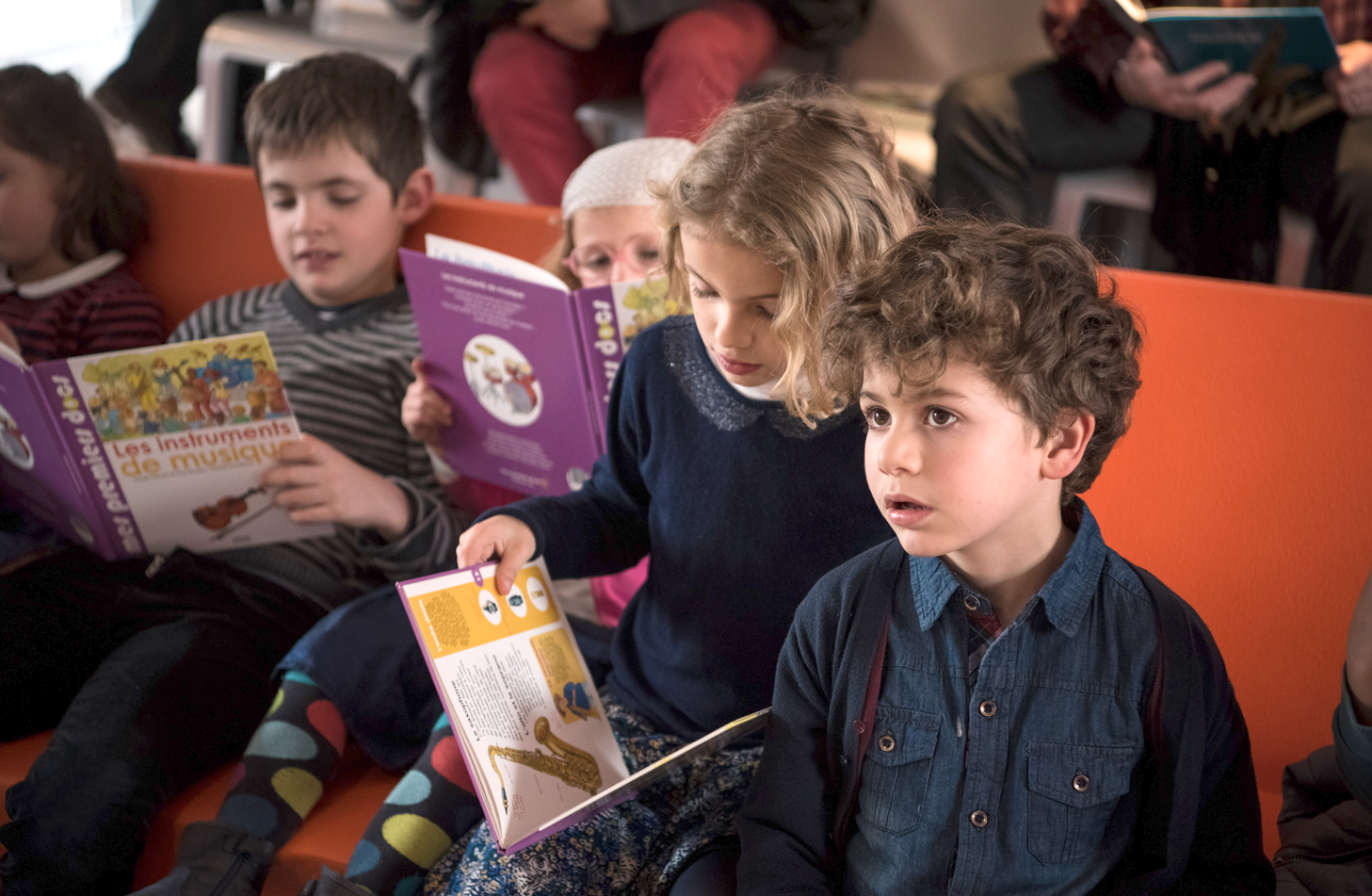 The Partnership with the Ministry of National Education

The partnership between the Ministry of National Education and La Cité de la musique debuted in 2005 with the commission of multimedia programs to guide students in listening to works of music. It was then that La Cité de la musique developed a first version of the metaScore software, and created the first applications for students preparing their final high school exams.

In 2015, the Ministry of National Education created the Éduthèque portal, offering teachers and their students free, secure access to the resources of the most important public cultural and scientific institutions. La Cité de la musique - Philharmonie de Paris was among the first partners in this public service initiative aiming to expand the use of digital technologies in the world of education. Its Education and Resources Department created the website https://edutheque.philharmoniedeparis.fr, enriched each year with new digital resources (recorded concerts, musical applications, thematic dossiers …) and now including over 60,000 documents.

In 2016, the ministry launched the call for projects « Services innovants numériques Éduthèque » (Éduthèque Innovative Digital Services) in the framework of the government-sponsored « Programme d’investissement d’avenir » (Investment Program for the Future). The Philharmonie de Paris responded with the project « metaScore Web ». The website https://metascore.philharmoniedeparis.fr was launched in April 2020.